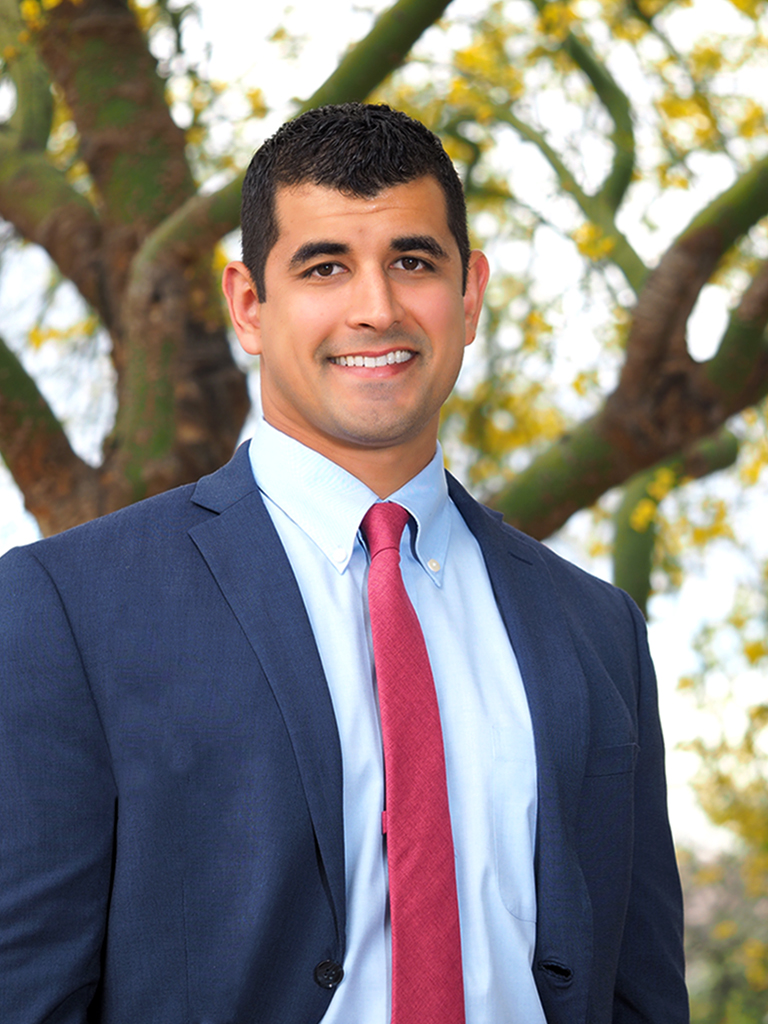 Dr. Khalid Aboul-Nasr completed his undergraduate studies in microbiology at Arizona State University. He completed medical school at the American University of Integrative Science. After medical school, Dr. Aboul-Nasr completed his anatomical and clinical pathology residency at the University of Arizona where he served as the Chief resident and was the recipient of the prestigious “Paul D. Bozzo, M.D. resident of the year award”.

After residency, Dr. Aboul-Nasr was selected for a highly competitive fellowship in cytopathology at Duke University, a world class institution, where he learned the art of cytopathology and received specialized training in ultrasound guided fine needle aspiration biopsies. During his time at Duke, he also received focused training in Breast and Gynecology surgical pathology by experts in the field. His society affiliations include the American Society of Clinical Pathologists, United States and Canadian Academy of Pathology.